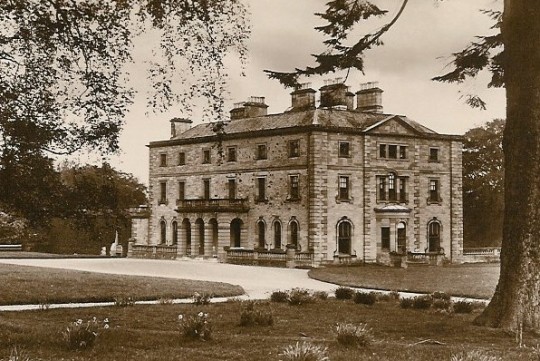 Springwood as it stands now gives little indication of its turbulent past, when fierce struggles took place for the possession of nearby Roxburgh Castle. The castle was a Border stronghold and the whole area was fought over many times in the middle ages and Border raids.

Springwood Caravan Park is the remaining portion of a much more extensive estate, comprising grounds on both sides of the Teviot, which for nearly four hundred years belonged to Douglas of Springwood. During these years two houses were occupied. It is said the first may have stood somewhere in the Chapelfield just near the entrance to the caravan park. The second stood right where the estate office stands today. It was built around 1786 when then name was changed from Bridgend to Springwood and was then extended in 1822. There were originally four entrances to the estate, the main drive from Jedburgh road, the one still in use at Teviot Bridge, a top drive from the Jedburgh road and a service entrance along the river below one of the arches of the bridge. Each of these had lodges which have now been demolished.

The last of the Douglas family to live permanently at Springwood was Sir George Brisbane Douglas who died in 1935. The house suffered neglect and had to be demolished in 1955. After the last war the land was spilt and sold to different purchasers, so that in the end only the Home farm, now owned by Douglas Elliot, is left bearing the name. 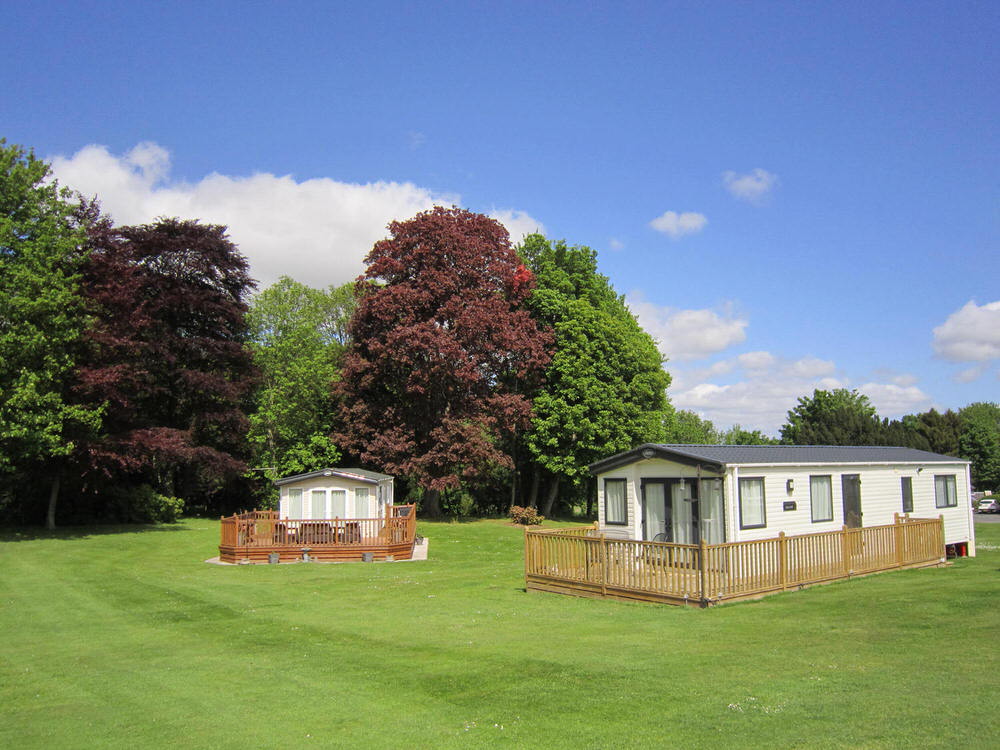 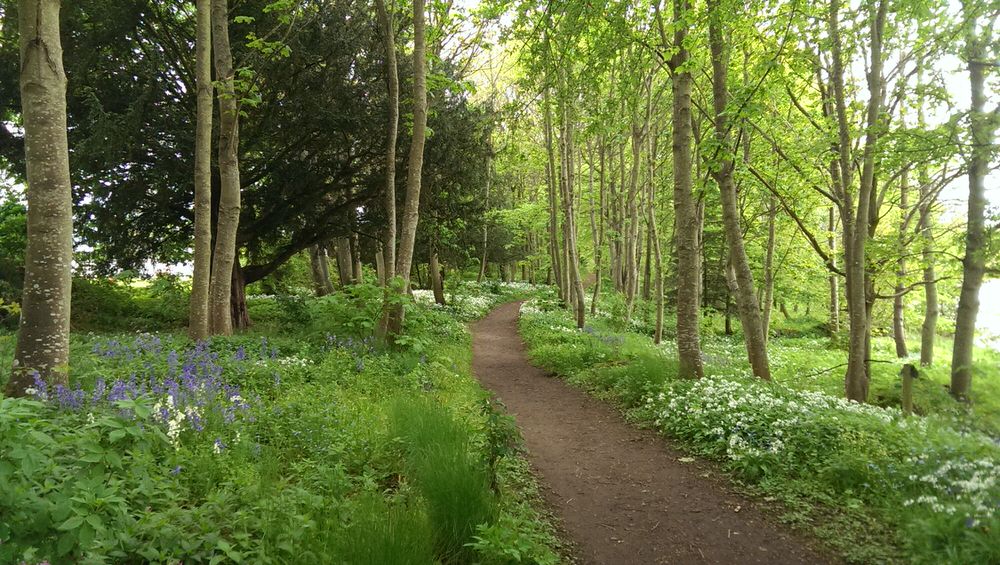